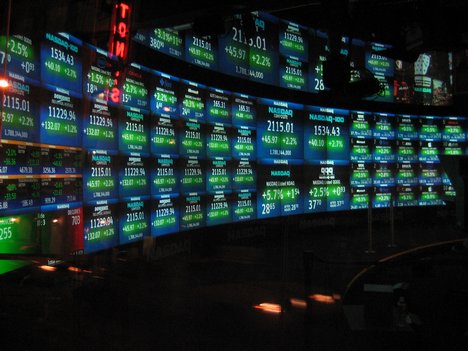 By year’s end, industry analysts now predict bitcoin prices could surpass $6,000depending on whether the SegWit2x hard fork is implemented and, if so, how contentious and disruptive the fork is, Cryptocoinsnews .com reported.

On Monday, bitcoin prices rose as high as $4,470, although they’ve dipped to a current level of almost $4,260, the report said.

Since bitcoin appears to be holding above the $4,000 level, the report said, analysts believe $5,000 is not out of the reach.

“Throughout the year we’ve been predicting the bitcoin price will surpass $5,000 and creep closer to $6,000 by year’s end. That prediction is looking more in line with market sentiment these days,” Thomas Glucksmann, head of APAC business development at bitcoin exchange Gatecoin, told CNBC in an interview.

Meanwhile, CryptoCompare CEO Charles Hayter is not certain bitcoin will be able to rise quite that far by the end of the year, but he agrees with many other analysts who believe $5,000 is within sight. He believes this uptrend has been and will continue to be spurred on by increased regulatory clarity in major sectors of the crypto economy.

“Bitcoin’s biggest price catalyst is regulation. Japan has breathed life into the price and as the fog of uncertainty clears in other jurisdictions, clarity on regulation will release a break on the price,” he added.

SegWit2x was designed as an “upgrade” to the Bitcoin protocol, and though it has support from many mining operations and bitcoin firms, a large segment of the community — including all of the Bitcoin Core developers — opposes it.

Despite months of fierce debate, SegWit2x supporters and opponents remain entrenched in their positions, the report said. Unless one side concedes to the other or a compromise is reached, the network will split into two competing blockchains, each vying for the bitcoin moniker.