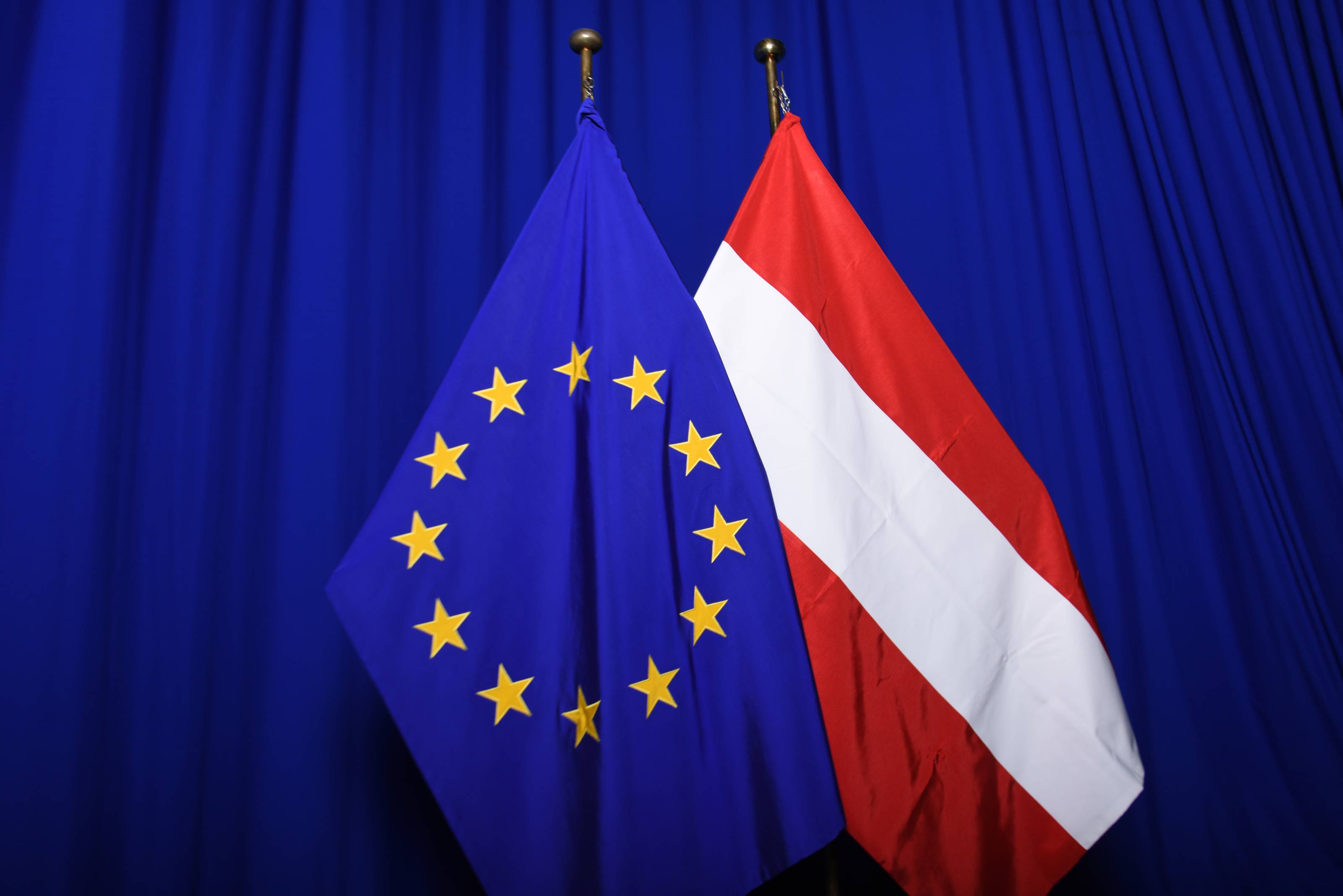 Malta announced a Blockchain Taskforce with the mission of paving the way for a National Blockchain Strategy, The Cointelegraph reported Monday.

The island’s government said it has allowed Bitcoin meetings and discussing the legalization of cryptocurrency wholesale, the report said. Recent news on the industry has hinted at a steady continual in the growth of Bitcoin technology in the region.

The Taskforce and other notable points of news were revealed through a government press release, said the report.

“Apart from exploiting the opportunities that Blockchain technology offers for added efficiency in public sector processes and services, the government is ambitiously looking into the setting up of a new regulatory function with the primary objective of harnessing the technology with a legal operational framework, serving as a bold initiative leading to the formation of an ideal ecosystem for those willing to invest in Blockchain technology” —Malta government press release

Though larger nations such as China have been pulling back from the Bitcoin industry, the technology has been well embraced by both governments and business, said the report.

The Maltese Taskforce will be responsible for evaluating proposals from private groups which are seeking government contracts for the implementation of Blockchain, the report concluded. 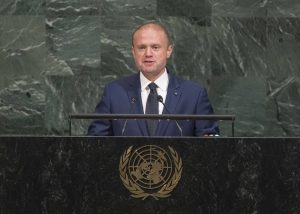 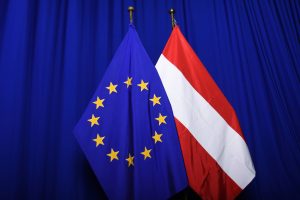 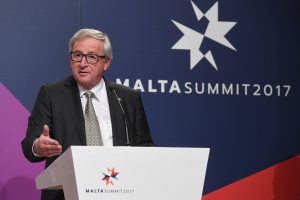 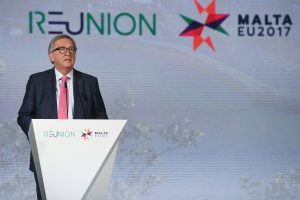