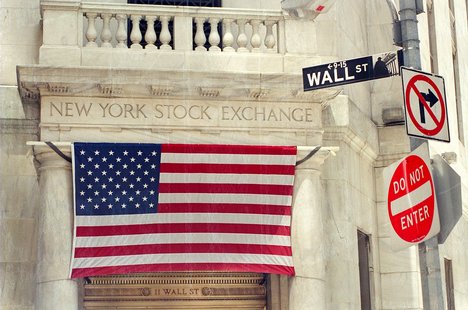 Multiple media reports say Fidelity Investments, one of the world’s largest investment firms with $2.3 trillion in managed assets, has been experimenting internally with bitcoin, but is now bringing some of those features out to its broad customer base.

Chief Executive Abigail Johnson, reports in both Quartz and The Financial Times said, recently spoke at length about the company’s commitment to cryptocurrency at Consensus, a bitcoin-themed conference in New York.

Johnson said the company had made several venture investments in bitcoin-related businesses and was looking at applications of blockchain technologies alongside several leading universities, TechCrunch reported.

Elaborating further, Johnson said Fidelity has also set up a small mining operation inside the asset manager — one that’s making money for the company, the report said.

The Quartz report said Fidelity has been mining bitcoin and ethereum, which Johnson said was started for educational purposes, but now turns a tidy profit.

“We set up a small bitcoin and ethereum mining operation…that miraculously now is actually making a lot of money,” Quartz reported Johnson saying.

Fidelity, The Financial Times reported, had bought its mining hardware from the now-pivoted 21 Inc.

Johnson, herself is a huge proponent of the digital currency and has mined roughly 200,000 satoshis, according to The Financial Times report.

In addition to Fidelity’s internal work, it is now making cryptocurrency balances visible on the Fidelity website for customers that hold an account with Coinbase — one of the world’s biggest trading and storage service providers for the cryptocurrency market, the report said.

Bitcoin, now trading at around $4,200, is coming off a few recent price fluctuations related to a regulatory crackdown in China on cryptocurrencies, Tech Crunch reported.

Fidelity becomes one of the largest financial services firm to speak publicly about its cryptocurrency operations, even as most of the large banks have begun experimenting with bitcoin, ethereum and other blockchain-based protocols internally, the report said.

In fact, JP Morgan traders were buying shares of an exchange traded fund that tracks cryptocurrencies, even as J.P. Morgan CEO Jamie Dimon was publicly decrying Bitcoin on CNBC.

Meanwhile, James Gorman, the chief executive of Morgan Stanley, said that Bitcoin and other cryptocurrencies were certainly “more than just a fad.”

Applications for blockchain technologies extend far beyond financial services, the report said, but the hope of return from investing bitcoin as a speculative store of value has been at the heart of the boom in cryptocurrencies for at least the past two years. 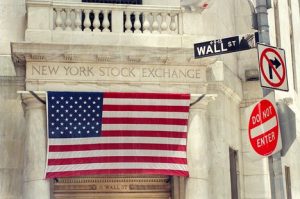 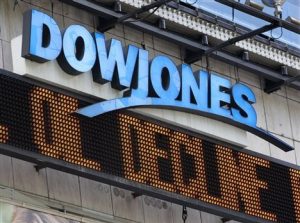