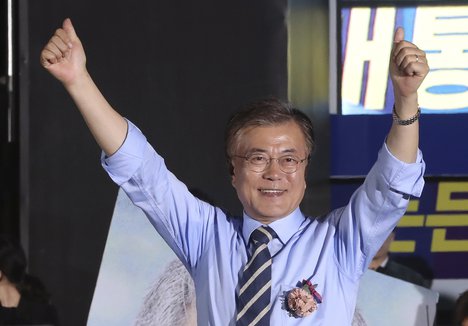 Joongang and Bloomberg report the Financial Services Commission in Seoul said all forms of ICOs are prohibited in the country, including “projects that share profits, rights, dividends, and other “coin-style” offerings, according to a statement.”

In addition, the commission banned margin trading, or the practice of loaning funds to trade currencies including bitcoin and ethereum, according to an official who clarified the statement. The government plans to investigate any violations and deal with them strictly even before its measures are legislated, it said in the statement, the report said.

The announcement triggered a sell-off in crypto markets with Ethereum, which has become a platform for most ICOs, resulting in a 5.7 percent drop, while bitcoin fell as much as 3.5 percent.

Thomas Glucksmann, head of marketing at Hong Kong-based bitcoin exchange Gatecoin told Bloomberg South Korean officials:“[They] saw that the best practice was just to ban it before allowing any major crisis to occur, which would have impacted a lot of retail investors there.”

“The majority of ICO tokens are being issued through the ethereum platform,” said Glucksmann. “At any sign of vulnerability, the first reaction would be a mass selloff in ether. That’s why the price of ether is susceptible,” the report said.

The South Korean announcement was the second major blow to cyrptos this month, the report said, following Beijing’s ban of ICOs and subsequently, all cryptocurrency trading.

Public interest in cryptocurrencies has surged this year – especially in Japan and South Korea which have emerged as the dominant trading centers – prompting officials to issue warnings about an overheated market and fraudulent activity, Zerohedge .com reported.

While ICOs have been used to raise more than $2 billion this year, the report said, the lack of financial oversight has attracted criminals, with some estimates showing about 10 percent of all ICO funds being stolen by thieves. 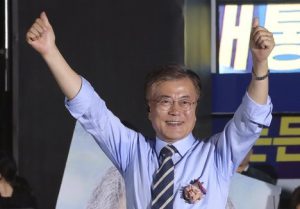