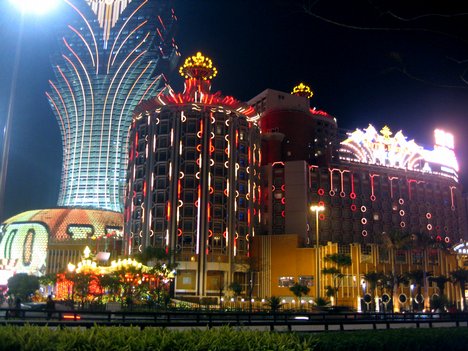 The Monetary Authority of Macao, which also serves as Macau’s defacto central bank, has forbade financial institutions in the region from partaking or providing services for any tokens related to ICOs or virtual currencies, like bitcoin, the report said.

Citing recent mainland China events, regulators in Macau announced a sweeping ban on all ICOs after deeming them an “illegal” method of fundraising.

The Macau authority moved to “remind all the banking and payment institutions in Macao not to participate in or provide, directly or indirectly, any financial services for the related activities,” Cryptocoinsnews com reported.

Citing a 2014 release by the authority in 2014, the public was warned against using digital currencies, specifically bitcoin.

The report quoted the 2014 release, which said…“Bitcoin is a type of virtual commodity which is neither a legal tender nor a financial instrument subject to supervision. Any trading of these commodities involves considerable risks, including but not limited to those relating to money laundering and terrorism financing, against which all participants should remain vigilant.” 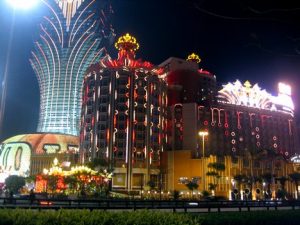