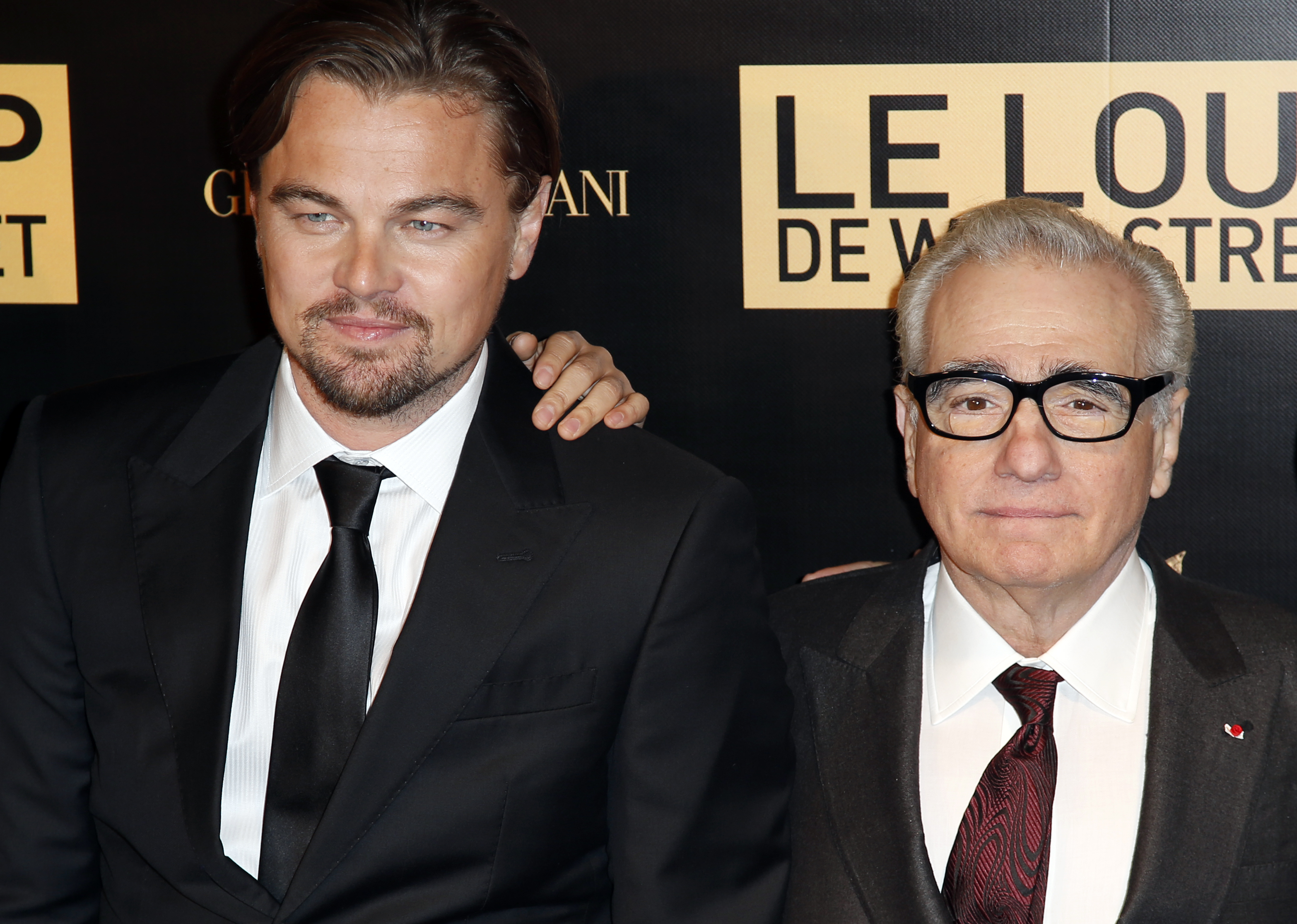 Belfort agreed with Dimon’s much-publicized assertion bitcoin is a fraud during a conversation with The Street, the report said.

I think he’s right. I don’t think that it is a great model.” – Jordan Belfort

Belfort defended his stance saying cryptocurrencies will gain a place in society, if or when they’re backed by a central government, the report said.

But Belfort wasn’t finished there, adding: “The biggest problem I see with bitcoin – why I would never buy it – is that they could steal them from you. They hack into your phone…I know people who lost all their money like that,” the report said.

Belfort, now an author and motivational speaker, plead to stock market fraud in 1999 and spent 22 months in prison as a part of his plea agreement, the report said. Belfrot’s memoir ‘The Wolf of Wall Street’ was adapted into a Hollywood movie directed by Martin Scorsese in 2013.

Belfort harshly criticized bitcoin, saying: [Any] currency [is] always air I guess, when you think about it…But this [bitcoin] is specifically being backed by nothing other than a program that creates artificial scarcity. It seems bizarre to me that it can ever really be sustainable.”

Sooner or later, he told Cryptocoinsnews, a central bank or a consortium is “going to introduce their own cryptocurrency and that is what’s going to take hold,” the former Wall Street broker stated.

I’m not saying that you should or shouldn’t buy bitcoin,” he concluded, ‘What I’m saying is I personally myself would be very very careful about investing a lot of money in something that could vanish very quickly.” 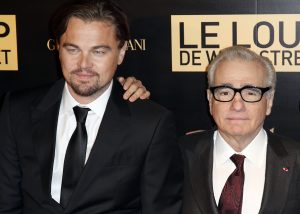