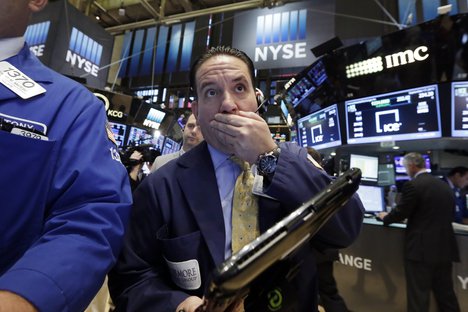 Bitcoin analysts and long-time traders – including Tone Vays and Squeeze – have reaffirmed their short-term interim targets of a $5,000 Bitcoin price, the report said.

Squeeze, the report said, believes if the current upward momentum of bitcoin can be sustained over the next few days, it is likely bitcoin will achieve a new all-time high price in the region of $6,000 within the next month.

Tuur Demeester, another prominent bitcoin trader and investor, also noted the bitcoin price is breaking its resistance level and if trading volume in South Korea, Japan, Europe and the U.S. hold up, a strong rally in the near future could be expected.Since 2016, bitcoin has been adopted as a safe haven asset and long-term investment by both casual and large-scale institutional investors. In periods of global markets volatility and economic uncertainty, the report said, investors lean toward safe-haven assets such as bitcoin and gold. Already, the two assets have demonstrated significant increase in trading volumes and prices.

On Monday, stock prices in the U.S., South Korea, and Japan fell substantially after North Korea accused the U.S. of declaring war against its regime, Cryptocoinsnews reported. Since then, bitcoin has rebounded from $3,500 to $4,100, a $600 gain in less than three days.

Currently, the bitcoin price is struggling to recover beyond its all-time high of $5,000 due to multiple factors, including uncertainty over the bitcoin industry in China and the possibility of SegWit2x hard fork, the report said.

While the global bitcoin exchange market has almost fully recovered from the Chinese government’s nationwide ban on bitcoin and cryptocurrency exchanges, there still is uncertainty surrounding the imposition of harsh regulations and restrictions on the Chinese bitcoin mining industry. 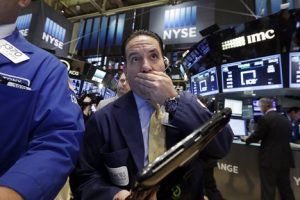