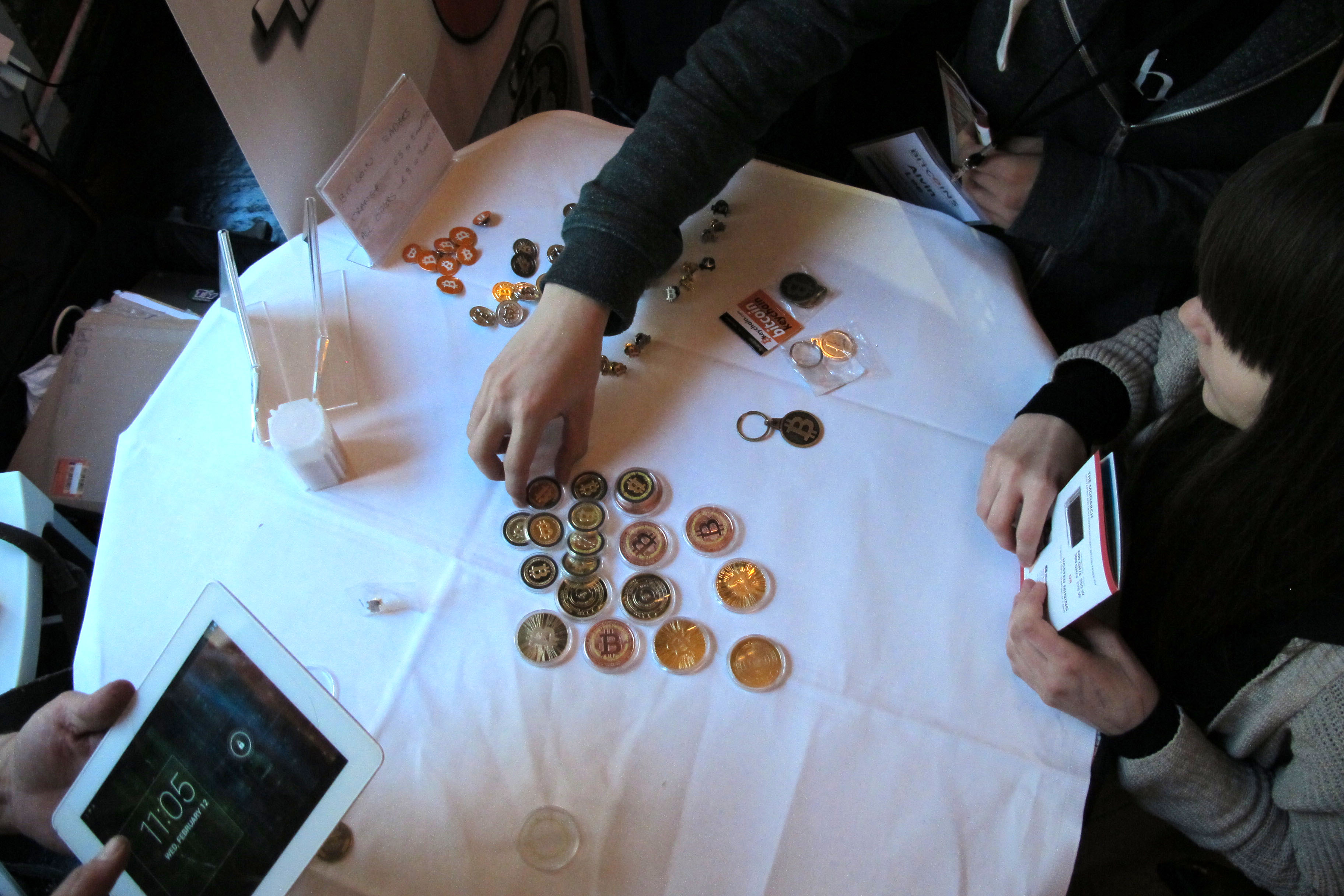 The Japan Times said the closer monitoring is aimed at ensuring companies comply with the revised payment services law – passed last April – which sets operational standards for exchanges and recognizes bitcoin as a form of legal tender, the report said.

The surveillance is intended to both regulate the exchanges and ensure healthy growth of the cryptocurrency market, an FSA executive said.

The payment services law, Coindesk.com reported, was passed establishing anti-money laundering and know-your-customer rules for the exchanges. The law is also intended to enforce security standards aimed to protect the exchanges from the risk of cyberattack.

All exchanges under the new law must report to authorities by the end of September to confirm they are compliant with the new rules, the report said. A provision of the law allows the FSA to conduct on-site inspections if deemed necessary.

During the first seven months of 2017, 33 cryptocurrency-based fraud cases were reported in Japan, representing more than a half of million dollars-worth of loses, the report said.

In 2014, the Japan-based bitcoin exchange Mt Gox collapsed, resulting in the loss of millions of dollars in customers’ funds, the report said. Japanese lawmakers have previously cited the exchange’s failure as a key driver in the move to regulate the cryptocurrency industry. 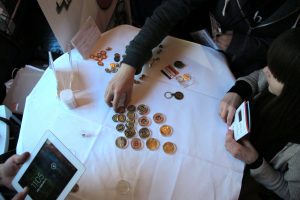 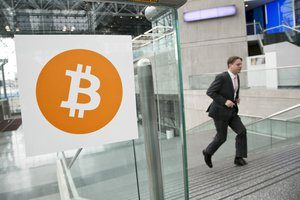