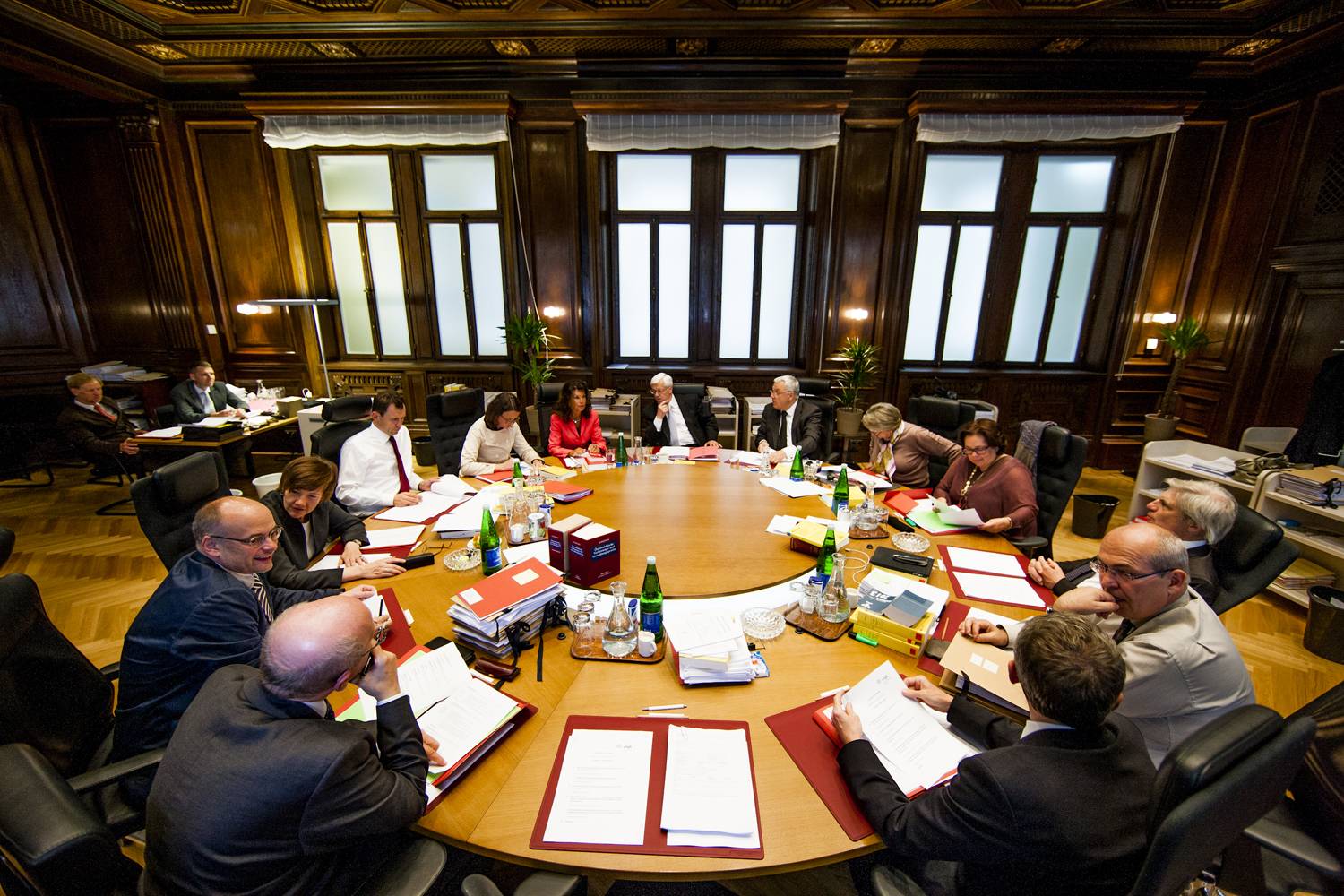 Matt McKeever, who requested the Nebraska state legal ethics board consider accepting bitcoins for payment, will begin accepting cryptocurrency in his own practice, the Coindesk reported Thursday.

McKeever asked the Nebraska Lawyers’ Advisory Committee if lawyers would be allowed to accept bitcoins as payment from clients or from a third party, said the report. McKeever also inquired whether lawyers would be able to hold as escrow or in a trust for a client.

The Advisory Committee, which was appointed by Nebraska’s state Supreme Court, gave a majority approval to the proposal, the report said. The Committee said accepted cryptocurrencies must immediately be converted to U.S. dollars by lawyers.

An important note of the ruling was the request to use multi-signature wallets when funds were being held in escrow, the report said.

McKeever has stated his firm, Copple, Rockey, McKeever & Schlecht will create an official cryptocurrency acceptance policy in the near future, said the report. He added it is not clear exactly when the firm will begin taking cryptocurrencies.

According to McKeever’s LinkedIn page, he works on cryptocurrency related issues with clients, focusing on regulation and compliance, the report said. 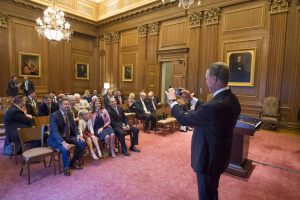 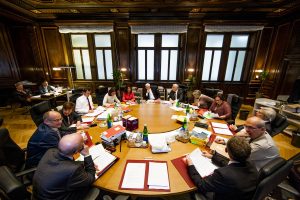 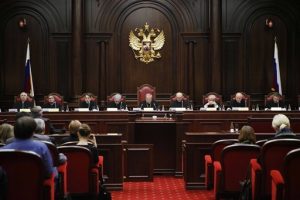 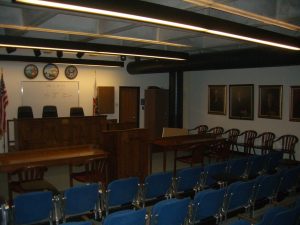