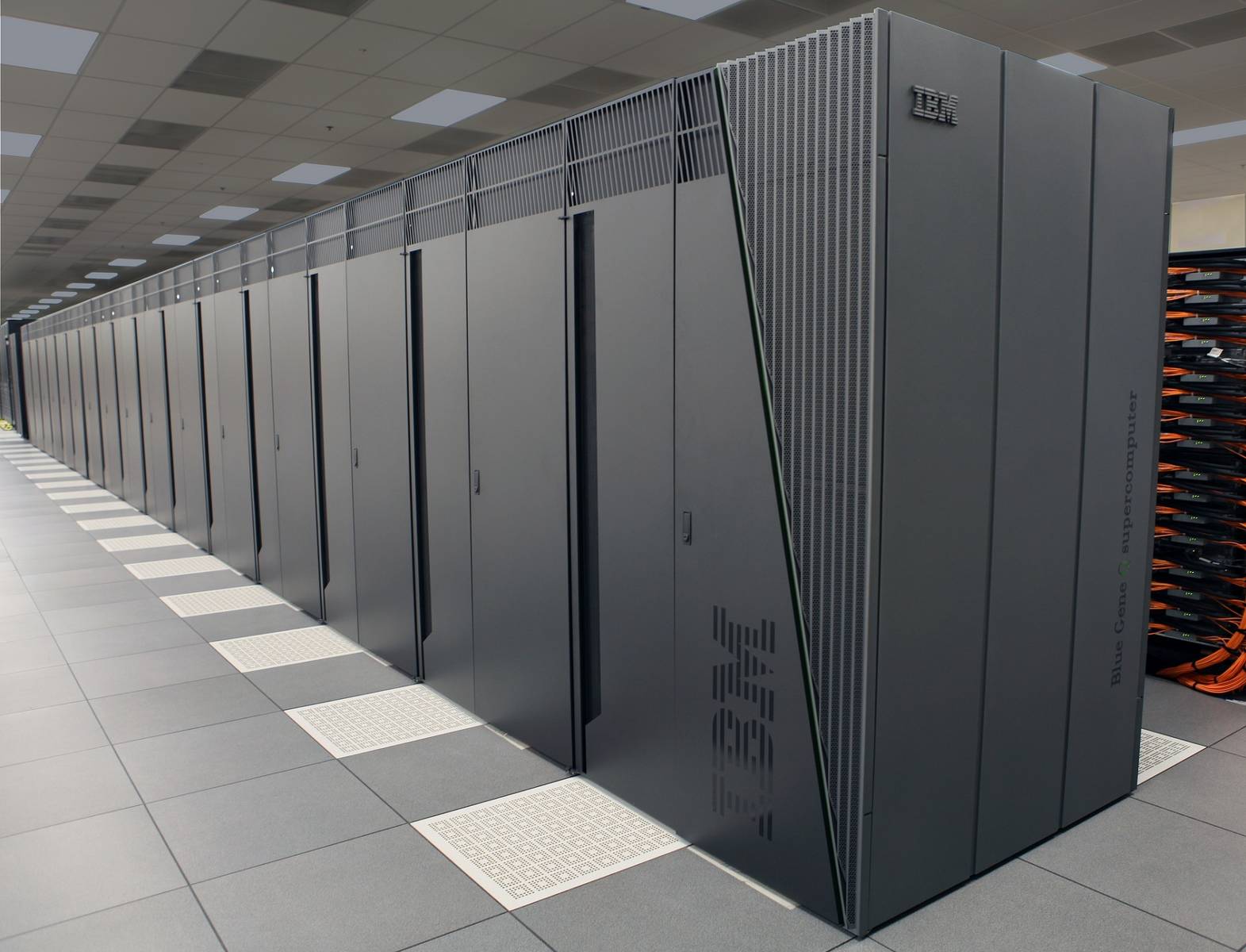 IBM has been the most successful in the practical use of Blockchain technology solutions, The Cointelegraph reported Thursday.

With Blockchain becoming more popular, being used everywhere from copy machines to the financial industry, it is difficult to keep track of which service is showing the most promise, said the report.

The “Blockchain Enterprise Survey,” used to measure such progress showed IBM was at the top of the ranks in terms of deployment success, the report said.

Juniper Research, a market research firm, conducted the survey among 400 top-level executives and came to the decision of ranking IBM over high-profile industries such as Microsoft and Accenture, said the report.

The survey showed a large amount of potential for Blockchain technology in the future, said the report. Sixty-seven percent of all respondents said they had already invested more than $100,000 into the technology. The survey also showed a total of 91 percent of respondents saying they would be spending at least $100,000 by the end of 2017.

The survey went on to show that knowledge and awareness of Blockchain technology have seen a significant increase since 2016, the report said.

“It is clear that companies across the board have a significantly greater understanding of blockchain technology than was the case 12 months ago,” said the survey.

“This stems in part from a surge in R&D (research & development) both internally and in partnership with third parties, with a recognition that Blockchain has the potential to be deployed in a variety of use cases” — Juniper Research’s “Blockchain Enterprise Survey”

“As the number of research projects has increased so, too, has awareness, both amongst the participants and elsewhere in their industries, with competitor companies in turn beginning to consider whether they, too, should seek to gain competitive advantage from deployment,” the survey said. 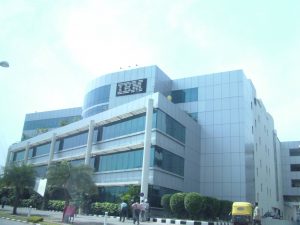 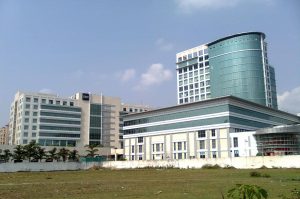 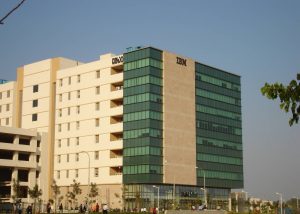 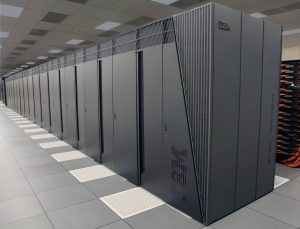