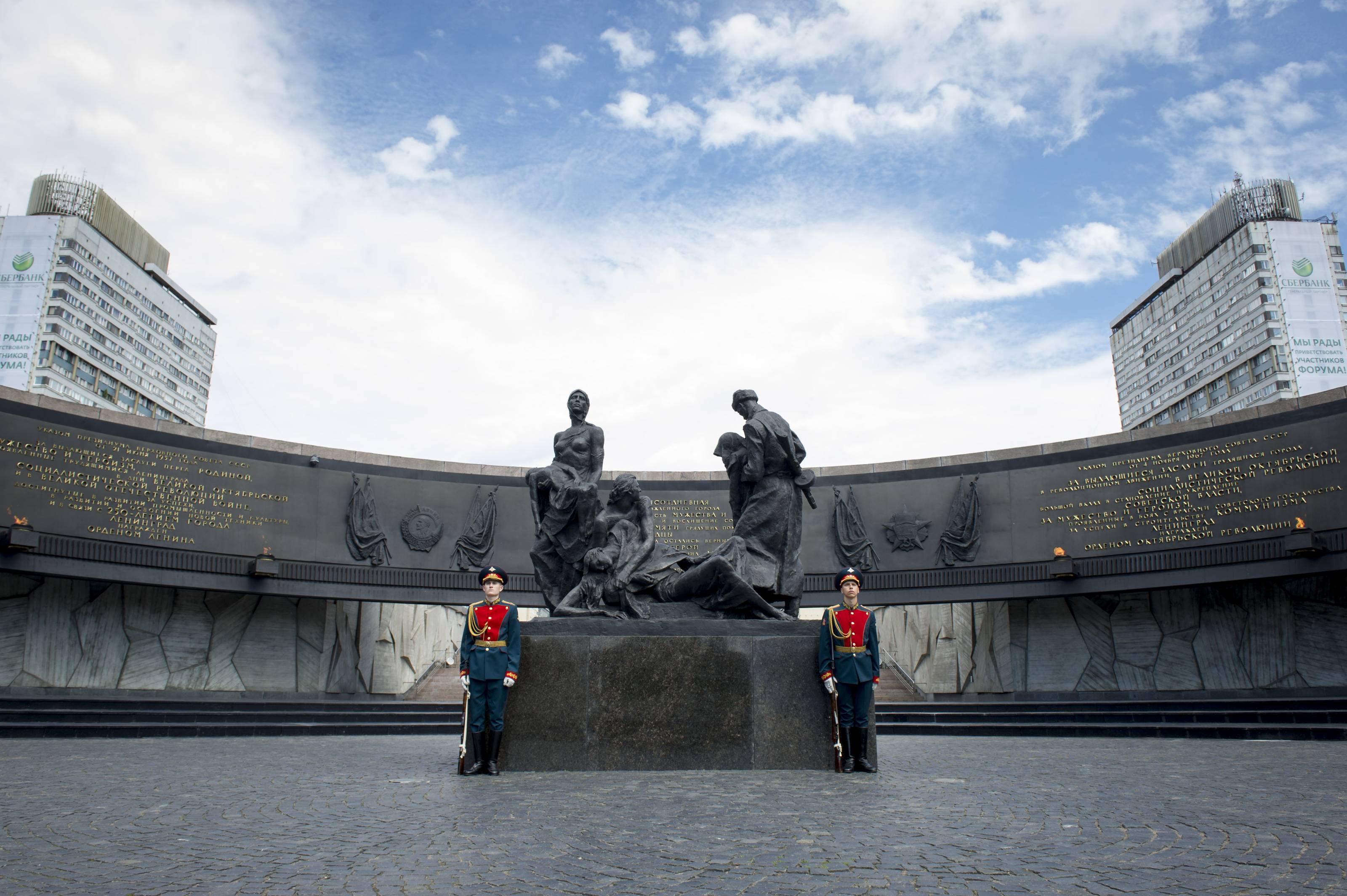 The governor of Russia’s Leningrad region extended an invitation to miners wishing to use the area for mining farms, The Cointelegraph reported Thursday.

Alexander Drozdenko said the Leningrad Nuclear Power Plant could be used as the base for rising cryptocurrency mining processes in the future, the report said.

Drozdenko made his announcement during Energy of Opportunities, the third annual event of the small and medium-sized business forum said the report. More than 600 business owners were represented at the forum during to hear the governor’s words.

“For the production of Bitcoins, first of all, large areas for processing and cheap electric power are required” — Alexander Drozdenko, Leningrad Governor

“As you know, the construction of LNPP-2 is being completed in Sosnovy Bor, and large areas of the first nuclear power plant are being liberated,” said Drozdenko. “The liberated facility of Leningrad NPP can be used as a technopark designed for cheap energy.”

According to The Cointelegraph, Drozdenko’s sentiments are reflected among many Russian government officials who are interested in using cryptocurrency for the purposes of national growth.

Russia’s rising interest in blockchain and other currencies has been seen through its recent partnership with Ethereum and the opening of potential ICO locations, the report concluded. 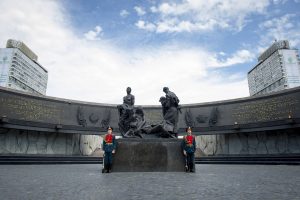