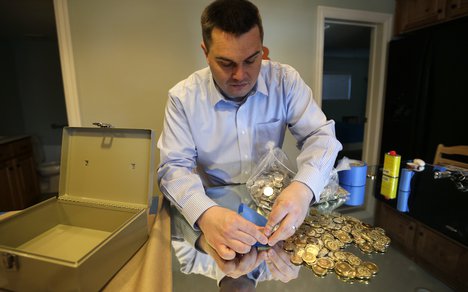 South African businesses welcoming the use of bitcoins for completing transactions are popping up everywhere as “Accept Bitcoin” signs appear on everything from coffee carts to retail stores, CoinTelegraph.com reports.

This familiarity with the continued use of bitcoin will only lead to an increase in the adoption and price cycle, commonly referred to as a Satoshi cycle, the report said.

In the latest use of the cryptocurrency, an entire real estate transaction has taken place via Bitcoin, the report said.

With this plateau reached, purchasing a house with bitcoin is now possible – at least in Texas, the report said.

The purchase transaction was for a newly built custom home, and the full purchase price was transferred to the seller/builder via Bitcoin, CoinTelegraph.com reported. The seller then converted the coin into USD. The broker for the purchase described the transaction, saying: “In all of my 33 years of closing transactions, I honestly couldn’t have expected something so unique to go so smoothly. In a matter of 10 minutes, the Bitcoin was changed to U.S. dollars and the deal was done!”

This home purchase could be the start of an avalanche of bitcoin use, the report said.

Other companies are seeking to use tokenization of assets to allow smaller-scale real estate investment via Blockchain technology as well, the report said. 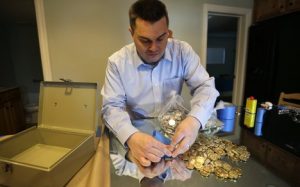