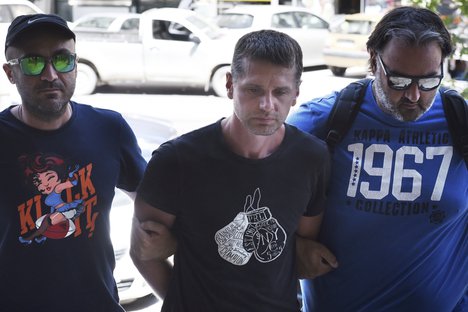 Already wanted in the United States in a bitcoin fraud case worth more than $4 billion, Russia wants to extradite Russian cybercrime suspect Alexander Vinnik as well, his lawyer in Greece told the Associated Press Tuesday.

Vinnik, the alleged BTC-e CEO, was arrested in northern Greece in July while on holiday with his family and detained pending an extradition hearing later this month following a request from U.S. Attorney’s Office in the Northern District of California, the report said.

The lawyer has informed Greek authorities he would not challenge the Russian extradition request, the report said.

Vinnik disputes he led BTC-e, instead claiming he was an employee who just did his job, reports said. BTC-e, meanwhile, denies Vinnik was ever employed by the exchange.

A U.S. grand jury indicted him on 21 counts – most notably laundering funds from Mt. Got, multiple reports said. If he is convicted of the U.S. charges, the report said, he could face up to 20 years in a federal prison.

In Greece, extradition disputes involving two or more countries are typically resolved by the justice minister, the report said. 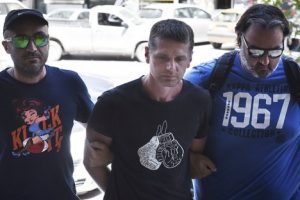