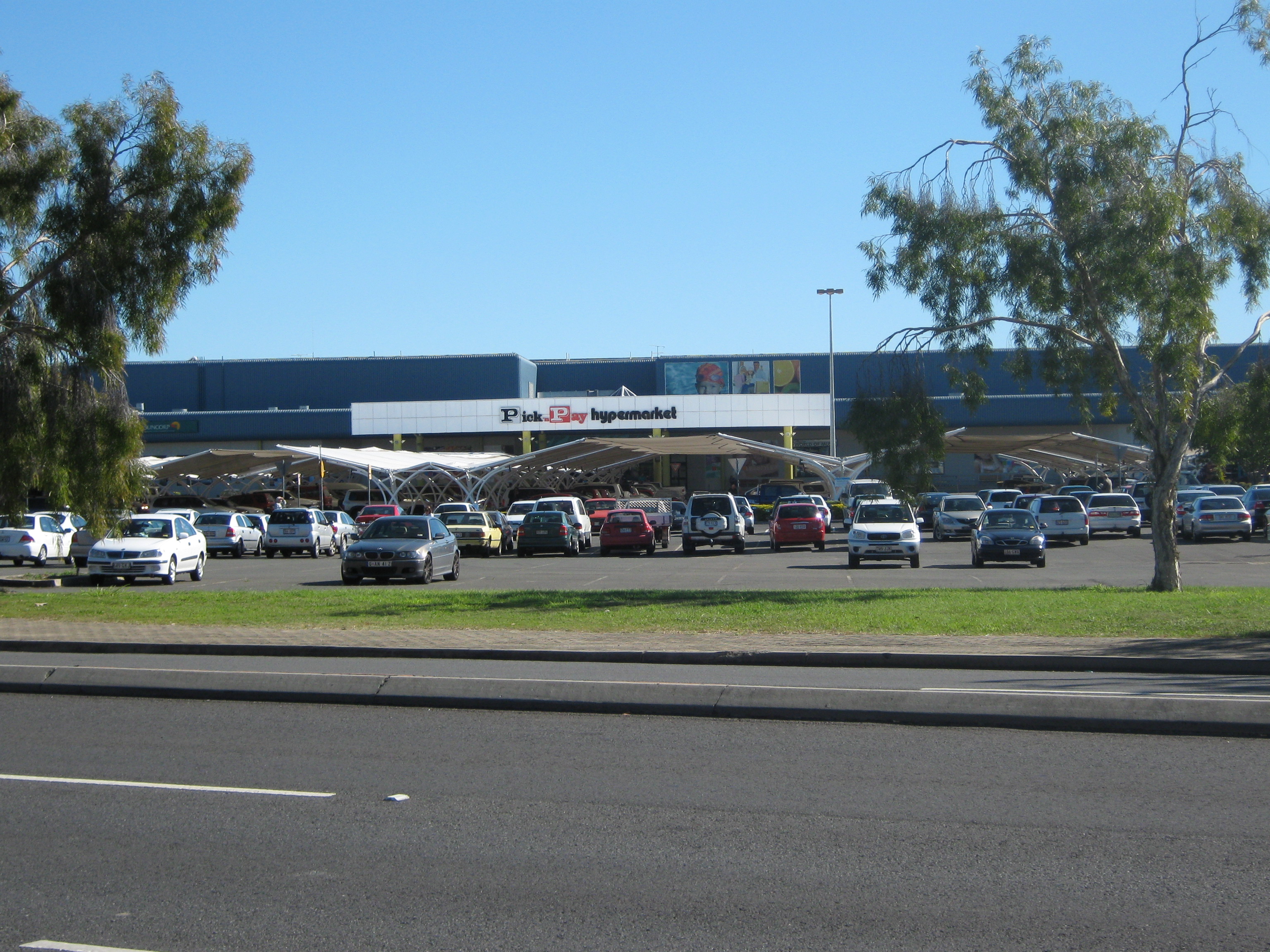 This development in South Africa’s capital city is considered a significant victory for the bitcoin industry in the country, said the report.

“At Pick n Pay one of our key values is to embrace change and encourage innovation and leadership” — Jason Peisl, Pick n Pay IS executive

Peisl continued to say, “Cryptocurrency and Bitcoin are still relatively new payment concepts, yet we have been able to effectively demonstrate how we are able to accept such alternative payments.”

The growth of payment methods has seen the value of bitcoin grow as well, said The Cointelegraph. This favors cryptocurrencies as well, considering value plays an important role in general and mainstream acceptance as well as liquidity.

Through liquidity and acceptance on a greater scale, more people become aware of cryptocurrencies and become more comfortable using them, said the report. Such a process is called the ‘virtuous satoshi cycle.’

Acceptance of the bitcoin has grown recently in light of negative press regarding the digital currency, the report said. 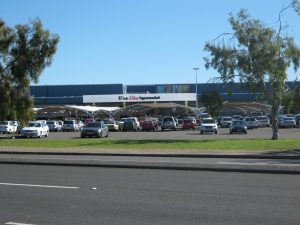 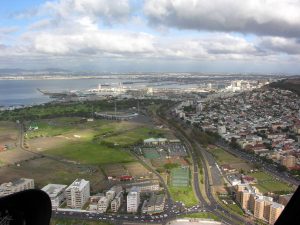