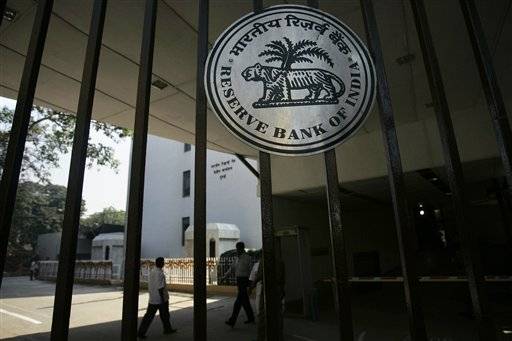 The Indian government is examining the possibility of creating its own blockchain-based cryptocurrency similar to the bitcoin, Cryptocoins News reported Monday.

India’s central government has considered a bank-backed state-cryptocurrency because of its discomfort with bitcoin, said the report.

Officials have discussed naming their new cryptocurrency after the Hindu goddess of wealth and prosperity, Lakshmi, the report said.

“Whenever the decision is taken, the cryptocurrency will fall in the domain of the Reserve Bank of India and some Acts such as the Currency Act might have to be amended,” said a Business Standard report. The statement indicated the development of such a currency and its regulations could take quite some time.

Indian authorities are reportedly in the process of creating the regulatory framework for digital currencies within country lines, said the report. It is unlikely India will see a ban like some neighboring nations considering the rise in awareness of cryptocurrency and bitcoin procedures. 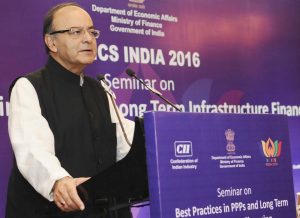 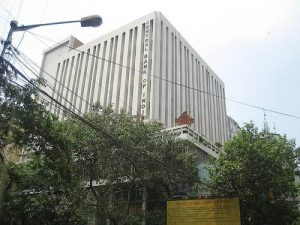 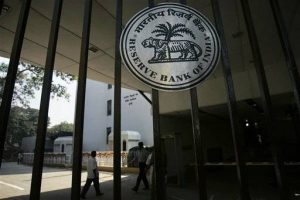 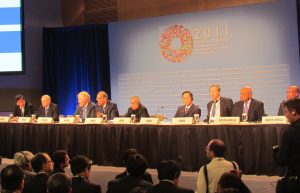