Report: Bitcoin’s Price Is Down More Than $500 Thursday 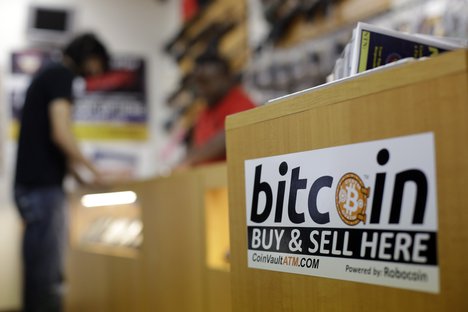 Figuring the day’s high was $3,923.98 and where bitcoin’s price currently is, the drop is actually $573, Coindesk reported.

Shanghai-based BTCC announced earlier Thursday it would cease offering trading services on Sept. 30, citing statements issued earlier this month by the People’s Bank of China and other regulatory bodies in the country. BTCC’s move came just a day after China-based BitKan also announced it would halt its over-the-counter (OTC) trading offering, the report said.

The new move downward comes hours after bitcoin’s price fell below $3,500, falling below the 50-day moving average for the first time since July 20, Coindesk reported.

Many other cryptocurrency markets are experiencing sharp declines Thursday, according to data from CoinMarketCap. Of the top-10 cryptocurrencies, litecoin has seen the heaviest decline, falling in the last 24 hours by more than 24 percent at time of writing with much of the volume being seen in Chinese exchange OKCoin and Huobi, the report said.

The collective cryptocurrency market capitalization has fallen below $120 billion for the first time in a month, per CoinMarketCap, hitting roughly $114.4 billion at presstime. 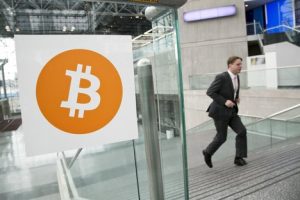