Goldman Sachs Looking to Fintech For The Future of Trading 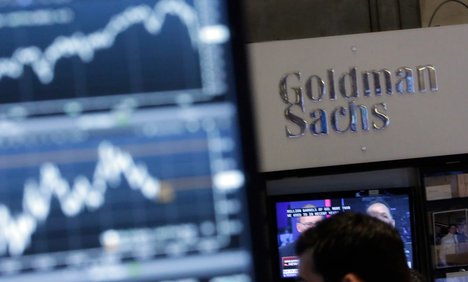 Goldman Sachs had been called out for having meager results in its trading division, the bank gave investors a glimpse into the future plans it has for making more money by generating more revenue from online consumer loans, a market targeted by many startups in fintech, like buying and selling securities, according to Quartz.
Goldman Sachs believes that it can add another $1 billion in revenue from consumer lending business over the next three years, which is as much as it expects for its trading operations.
The bank expects to bring in $2 billion in additional sales that combine lending for the wealthy and corporations.
Goldman co-chief operating officer Harvey Schwartz said it’s one of the fastest-growing lending platforms ever launched
The bank’s digital consumer-lending arm called Marcus is expected to have lent out $2 billion by the end of the year.
Stricter regulation for banks has spurred them to invest in new ways to make revenue.
Goldmann CEO Lloyd Blankfein said that while it doesn’t have branches, thanks to technology it would still be able to diversify.
Post-crisis regulations have put restrictions on trading but usually, give incentives for lending.
Goldman also invests in many technology companies so they are tuned in to the current markets and ventures in a push for digital retail lending, going against the supposed threat of venture capital-backed fintech firms being threatening to the major banks who have large revenue and massive teams of engineers to work on staying ahead of the competition.
Big banks also have the advantage of cheaper funds more so than peer-to-peer lenders and can usually beat loan rates offered by smaller companies.
Schwartz did admit that it would be a fluctuating market and analysts from Bloomberg were skeptical about the banking giant going into a market outside of its core expertise.
-WN.com, Maureen Foody 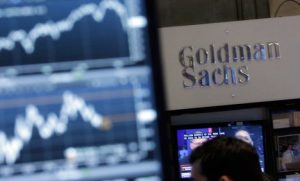 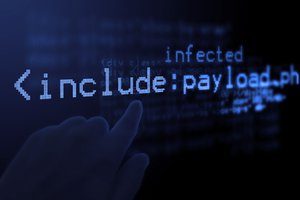