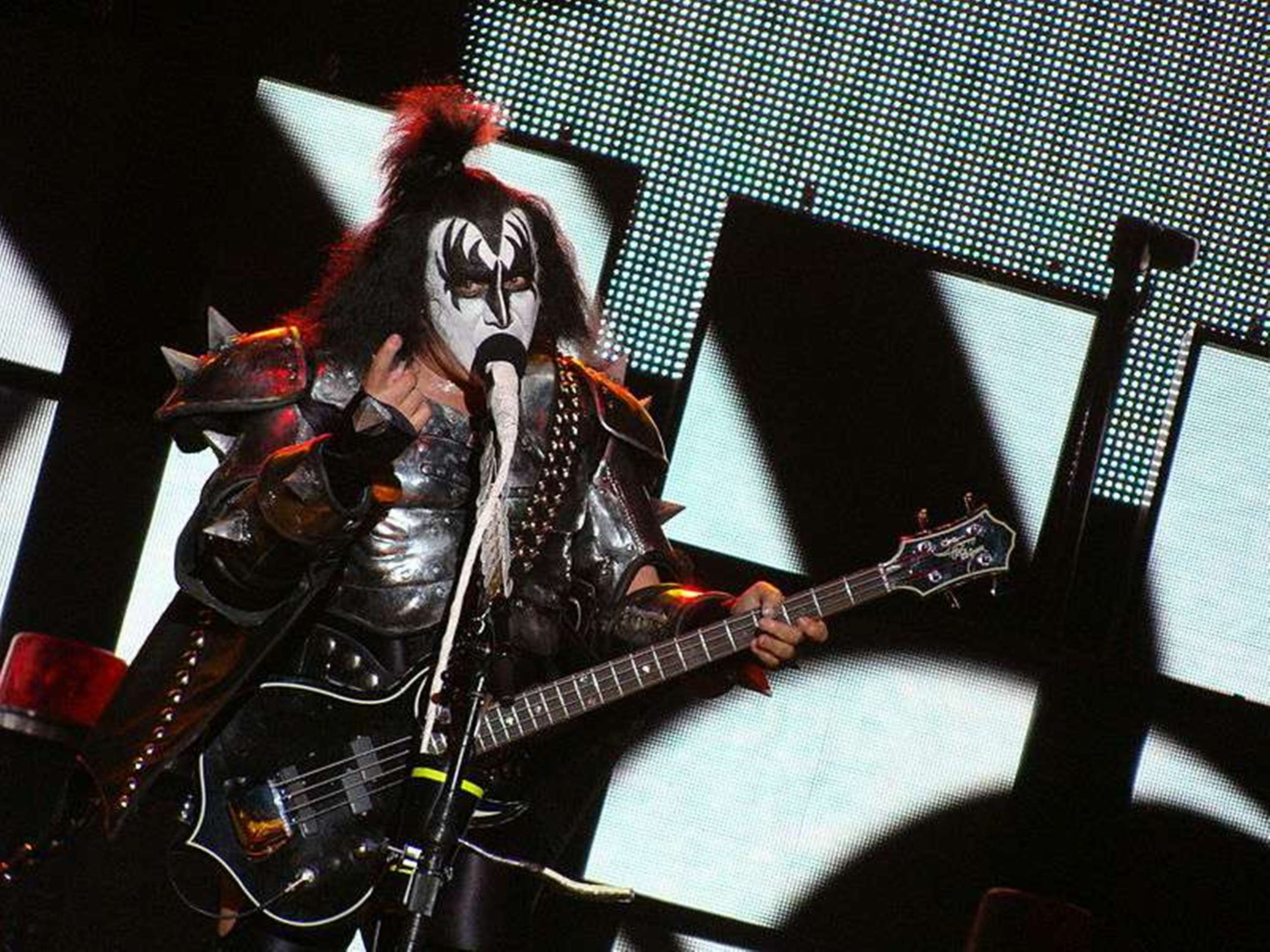 Kiss front man and co-founder Gene Simmons expressed interest in bitcoin, the Coindesk reported Thursday.
Simmons said during an interview with TheStreet he sees cryptocurrency as an investment more than anything and admitted it had a place in his portfolio, the report said.

“I am interested in bitcoin, but only as a piece of the [investment] puzzle” — Gene Simmons, Kiss front man

Simmons did not elaborate on his investment strategies but insisted an asset such as bitcoin would be important to the “puzzle,” said the report.
“Anybody that goes to Las Vegas and bets all their money on 35-black, [it’s] an insane idea,” Simmons said. “Coins? Great. Real estate? Great.”
According to the report, when asked if he would ever endorse a “Kiss Coin” in the same way other celebrities such as boxing champion Floyd Mayweather Jr. and hotel heiress Paris Hilton have, Simmons seemed open.
“Kiss coins? Sure, you can talk me into it,” said Simmons.
Kiss, a heavily influential rock band, was formed in 1973, shooting to popularity with hits such as “Rock And Roll All Nite” and “Detroit Rock City,” the Coindesk concluded. 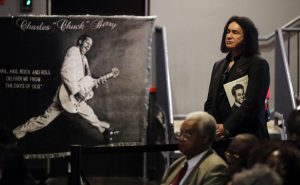 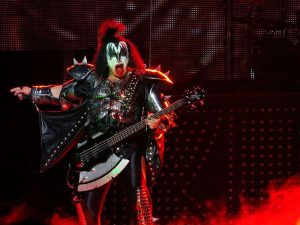 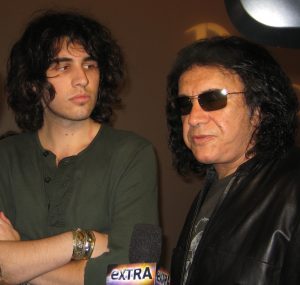 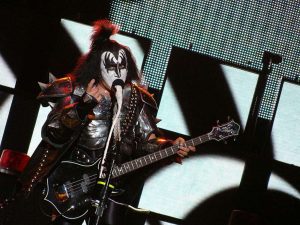