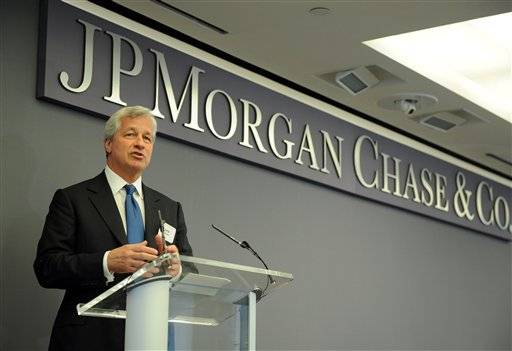 JP Morgan Chase chief executive officer Jamie Dimon criticized the cryptocurrency market and those who partake in it, Ethereum World News reported Wednesday.
Dimon called bitcoin a fraud and asserted he would like to fire anyone in his company willing to trade it, said the report.
Dimon has been a critic of digital currency for some time, stating in 2015 that trading at $400 would not allow bitcoin to survive, the report said.

“I’m not saying ‘go short bitcoin and sell $100,000 of bitcoin before it goes down” — Jamie Dimon, JP Morgan Chase CEO

“This is not advice of what to do. My daughter bought bitcoin, it went up and now she thinks she’s a genius,” Dimon said.
He predicted the bitcoin business would be “blowing up” in the near future, causing harm to those foolish enough to trade, said the report.
“It’s worse than tulip bulbs. It won’t end well. Someone is going to get killed,” Dimon said.
Following Dimon’s statements, the price of bitcoin dropped according to Bloomberg data, the report said. A contributor to the difference in value has been the uncertainty of China’s next move in terms of domestic virtual currency exchanges. 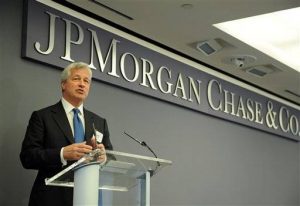