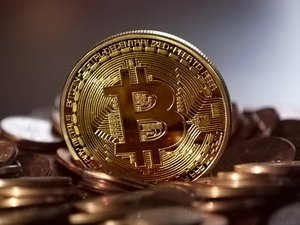 South Korea outlawed the seizure of Bitcoins after police confiscated what they believed to be 216 illegal units, The Cointelegraph reported Monday.

South Korea has been vocal about pressing towards the legalization of the Bitcoin, but the ruling by the Suwon district court still could still stir controversy throughout the country and other nations, said the report.

The Korean precedent making confiscation of the Bitcoin illegitimate could influence other countries with flexible or unclear cryptocurrency regulations, the report said.

According to The Cointelegraph, Kyunghyang Shinmun said it was “not appropriate to confiscate Bitcoins as they cannot assume an objective standard value.”

The lack of a physical object to seize in place of the digital currency contributed to the court’s decision, said the report. Despite its changing value, the Bitcoin is seen to have countable value to the courts as well.