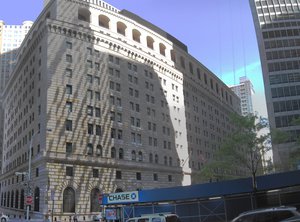 In 2015, a discussion was started on ways national banks could integrate newer technology into their systems, the report said.

A document response to the topic clarified that the U.S. central bank was in search of quick but secure systems which would work easier with various banks as well as domestic and international banks, said the report.

The document paid the closest attention to potential tools in updating U.S. payment methods but it mentioned DLTs twice to be looked over for further use, the report said.

“[T]he Federal Reserve will consider other enhancements to its existing services and will continue to monitor, study and solicit input from stakeholders to understand the implications of new payment technologies and models, including distributed ledger technologies and digital currencies, that can facilitate a safe and efficient US payment system” — Federal Reserve statement

The Federal Reserve spoke about possibly using blockchain for banks and customers once before in Dec. 2016, said Coindesk. The document stated pros and cons in the use of DLT, including issues with security.

“[S]ubstantial work lies ahead to implement and adopt safe, ubiquitous real-time retail payments and to foster a safe, resilient and efficient US payment system,” the report concluded. 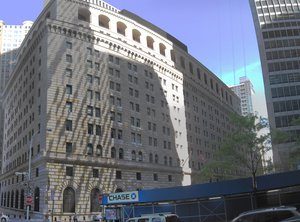