The first half of 2017, transactions have already surpassed $325 billion, which is noticeable for a market that most financial experts have been wary of becoming mainstream.

The increase in value is mostly contributed to the growing popularity of Bitcoin and Ethereum.

The typical daily trading volume of major cryptocurrencies combined will also be above $2 billion these days, already having some days being above $9 billion.

Bitcoin alone handles around $2 billion in 24-hour trading volume on a regular basis now, proving the international demand for the payment mode has no plans to slow down.

The current growth of Litecoin also seems on a path to go over $100 billion in transactions by the end of 2017. 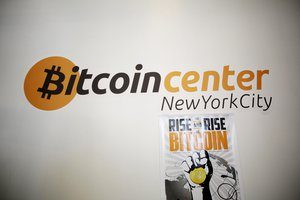