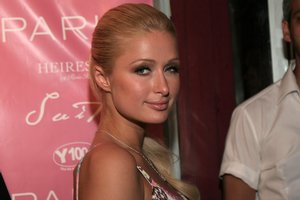 Paris Hilton tweeted an endorsement of LydianCoin, making her one of many celebrities partaking in dealings with cryptocurrencies, The Street reported Tuesday.

Hilton said she was looking forward a part of the service, giving her post the hashtag #ThisIsNotAnAd, the report said.

After Dennis Rodman visited North Korea in 2013 on a trip sponsored by PotCoin, the basketball player called Kim Jong-un a “friend for life,” said the report. Rodman maintains a friendship with President Trump as well, following his appearance on The Apprentice.

In August, Floyd Mayweather spoke in favor of Stox.com ICO which earned $30 million, The Street said. Mayweather also supported ICO of Hubii Network. It is unclear whether he was sponsored for the promotions or not.

Bitcoin, one of the most popular forms for cryptocurrency, has recently been dealt damage, facing bans from China, the report said. The ban was put in place to prevent financial risks to investors.

Bitcoin has up and coming currency rivals as well, supported by Barclays, Credit Suisse and HSBC Holdings among others, said the report.

The new currency will be called “Utility Settlement Coin” and make a way for financial firms to pay for stocks and bonds quickly and more efficiently without the lag of money transfers, the report said. 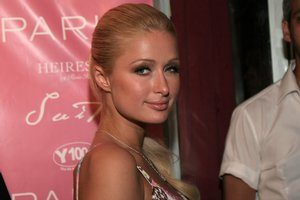