Bitcoin Tumbles After Word That China May Shut Down Exchanges 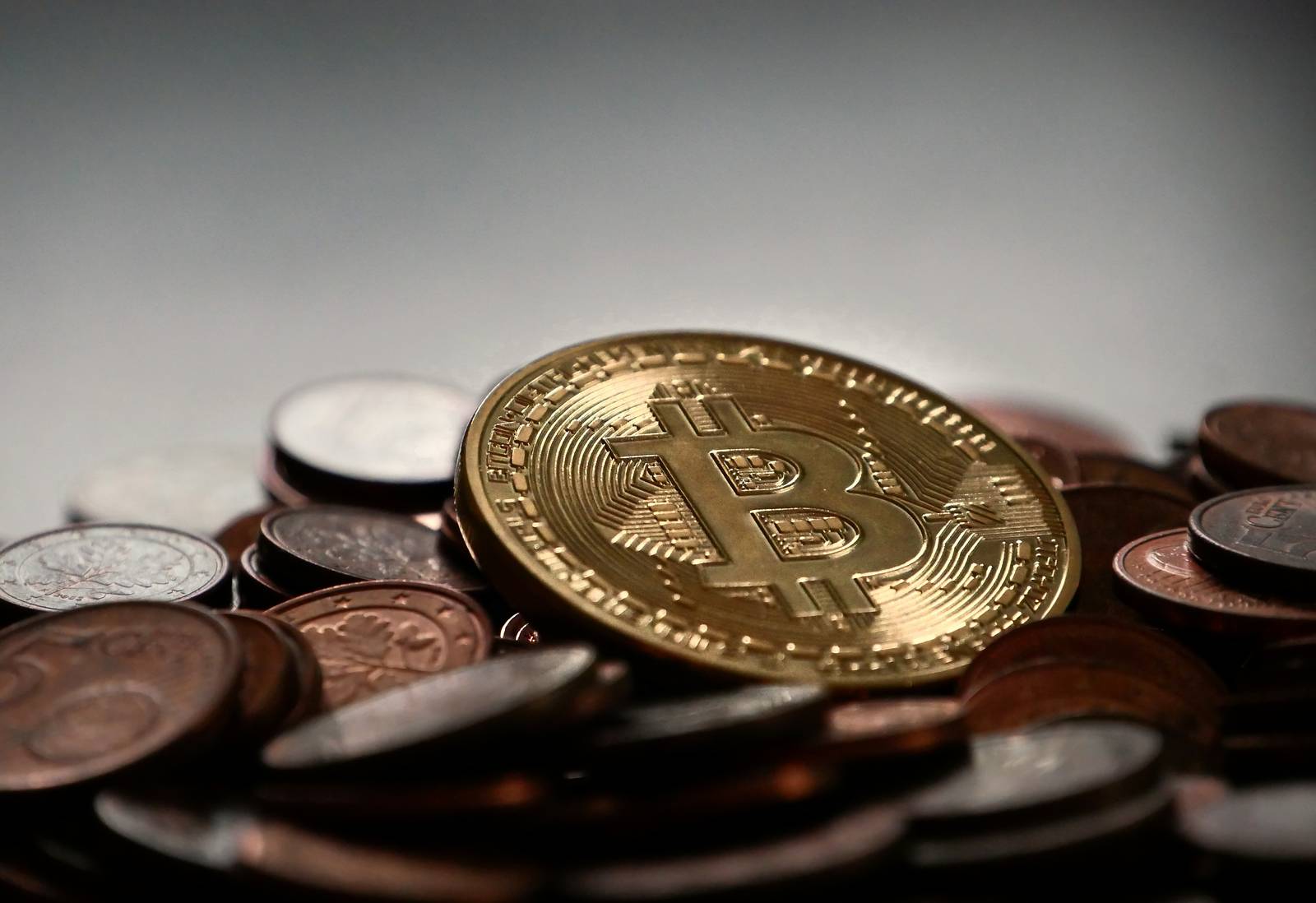 The price for bitcoin sharply fell after a report indicated that Chinese regulators are planning a further crackdown on the digital currency, after earlier this week banning organizations from fundraising through initial coin offerings (ICOs), according to CNBC.

Local outlet Caixin reported on Friday that the Asian country is planning to shut down local bitcoin exchanges and the price for Bitcoin fell 7 percent by mid-afternoon on Friday, according to Coindesk market data.

The announcement about ICOs had a similar reaction on Monday which ignited a $200 decline in the price of bitcoin, even though the price of the cryptocurrency is still up almost 350 percent year to date.

Billionaire investor Howard Marks said that on Thursday he was telling his clients not to invest in cryptocurrencies like bitcoin, even with its growing acceptance.

“I think I understand what a digital currency is, how bitcoin works, and some of the arguments for it. But I still don’t feel like putting my money into it, because I consider it a speculative bubble,” Marks wrote in an investor letter.