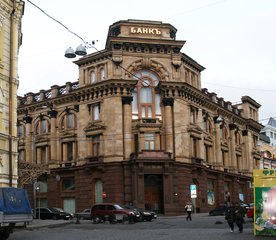 The Russian government has been struggling to manage cryptocurrencies in the country, and set a definitive stance for the government, Crypto Insider reported Thursday.

Moscow has debated on how to regulate cryptocurrencies since 2014, often attempting to ban them altogether, said the report.

The country’s interest in supportive regulation is clear but all efforts are being held back by a lack of knowledge on how to go forth without becoming a threat to trading citizens, the report said.

“For ordinary people, there’s no way because these are very dangerous investments that could lead to loss of money” — Alexey Moiseev, deputy finance minister of Russia

According to Crypto Insider, Russian authorities’ latest suggestion has been to ban crypto-trading for “normal people,” leaving the field for only “qualified” investors.

What constitutes as a “qualified investor” has yet to be clearly defined but has been suggested to be a trader with at least 6 million rubles in personal assets or 200 million rubles in investment firms, said the report.

News of such discussion follows the Moscow Stock Exchange’s announcement that it will begin cryptocurrency trading as early as 2018, the report said.

Successfully trading in such a way would make the Moscow Stock Exchange the first of its kind to acknowledge digital currencies globally, the report concluded.