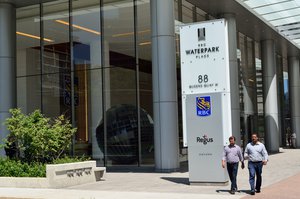 The Canadian Autorite des marches financiers determined token sales by Impak Finance to be secure and will even accept Impak within its regulations, said the report.

Impak Coin is the first regulated Canadian ICO and the AMF’s first display in bending the rules for a sale, the report said. The acceptance also frees Impak from security measures it would otherwise be subjected to for the safety of investors.

“It’s in the spirit of the sandbox that we are willing to alleviate some of the requirements on, sort of, a test case basis” — Patrick Theoret, AMF finance division director

Theoret stated its strategy was the best approach to up and coming technologies, said the report.

“It’s a test run to see whether there are investor protection [issues] with the relief that we grant, said Theoret.

In the future, AMF will seek to be the token’s main regulator, calling for Canada’s other provinces to uphold the process through the Canadian securities passport system, the report concluded. 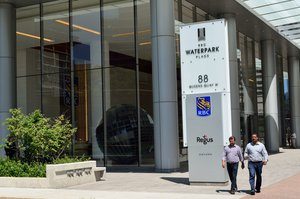