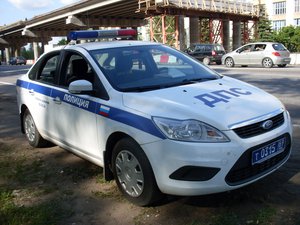 The men were being investigated for high sums of unlicensed trades and evading taxation on their incomes, the report said. They were arrested for allegedly trading more than 500 million Rubles in Bitcoins without proper licensing.

Investigators noted suspicious activity among bank accounts, which were linked to approximately 300 debit and SIM cards, the report said. Some of the assets were distributed to bank accounts of the suspects’ family members.

Russian authorities have recently noticed a trend in Bitcoin dealings and cracked down on illegal digital currency trading, said The Cointelegraph.

Investigators hope to eradicate tax evasion and the recent arrest of the three men was viewed as the first of many successes in the field, said the report.

Russia attempted to ban Bitcoin exchanges and conversion sites for cryptocurrency in the past, but authorities failed to properly incarcerate suspects till now, the report concluded. 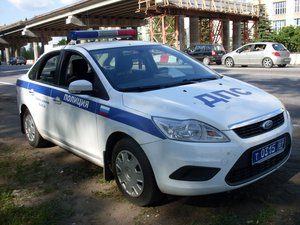