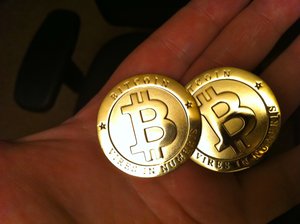 India has failed to respond to the abrupt ICO ban in China despite lawmakers paying close attention to cryptocurrencies, The Cointelegraph reported Wednesday.

India’s central bank spoke to a government panel Monday, stating cryptocurrency regulations were being investigated because they are “susceptible” to criminal use, said the report.

“It is true that while virtual currencies may have legitimate uses, some of their characteristics like anonymity make them susceptible to misuse or abuse” — Reserve Bank of India

No other country has joined China’s rigid approach to ICO management, said The Cointelegraph, noting even Hong Kong’s regulations align closer to the U.S. Securities and Exchange Commission.

Indian policies have focused heavily on the illegal uses for Bitcoins and other virtual currencies in an attempt to eradicate “black money” from the country, the report said.

With consumers becoming more aware of the profit in altcoin and ICO trading, regulations for such currencies are likely to be formed soon, said the report.

“Around April-May this year I got introduced to cryptocurrency and after researching a bit I decided to invest in a couple of ICOs like Humaniq and TaaS. They gave me around 6x to 8x growth,” an amateur trader said.