Chinese And US Officials Meet To Discuss Fintech And Cryptocurrency Issues 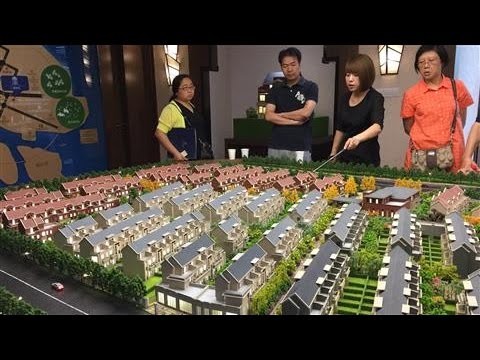 Soon the officials from the Peking University Digital Finance Research Center (IDF) and the Shanghai New Financial Research Institute will publish a report regarding “the status of US financial technology development, regulatory model” making recommendations for Chinese regulators.

Chinese media outlet Sohu reported that the trip was intended “to promote the exchange of financial and technological fields between China and the United States.”

Sohu reported that the delegation members reached a number of “effective and valuable” agreements about the “need to emphasize the relationship between innovation and stability” along with working to stabilize “established channels of communication [between] industry agencies… [and] regulatory bodies” from both China and the US.

The meetings showed insights into China’s regulatory considerations about cryptocurrency and IDF Director Huang Yiping apparently emphasized the importance of controlling but not stifling the power and opportunities, and attributed “the rapid development of China’s internet financial industry” to China’s “relatively loose regulatory attitude.” 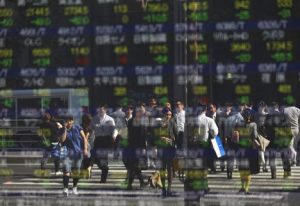 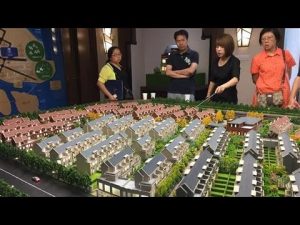